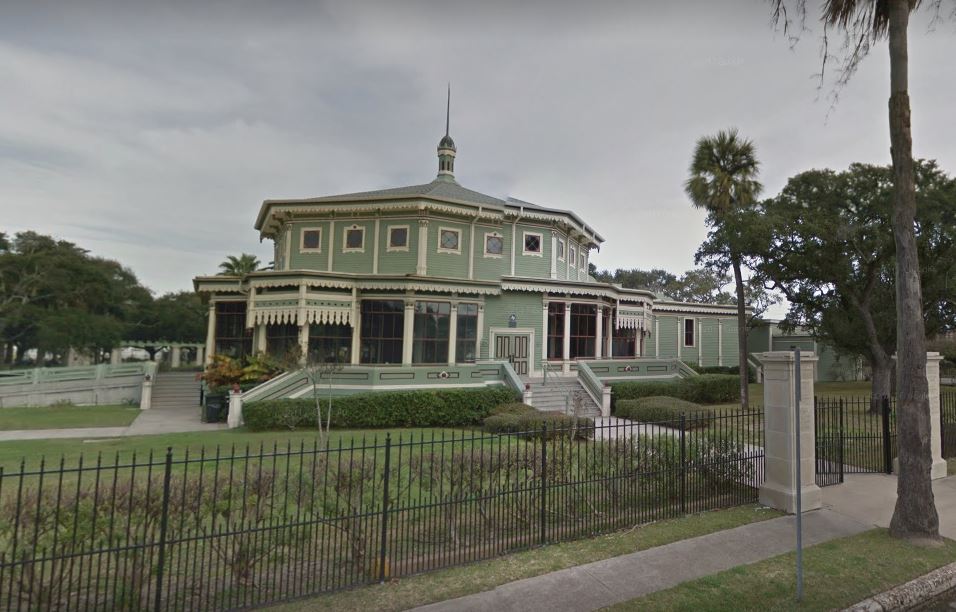 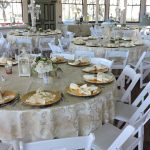 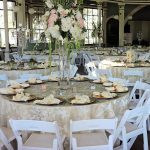 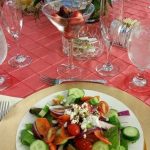 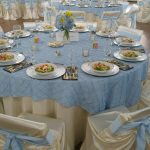 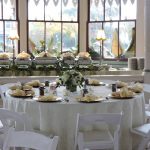 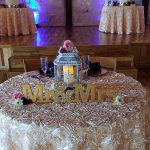 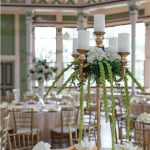 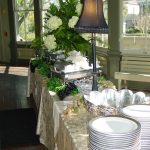 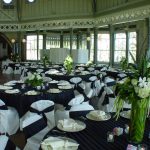 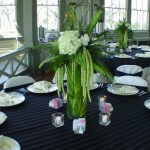 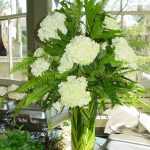 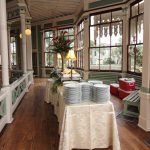 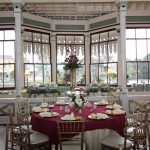 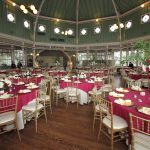 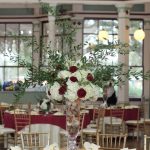 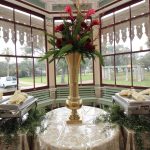 In February 1876, a group of German businessmen organized the Galveston Garten Verein (“garden club”) as a social club for family and friends. Only Germans or German speakers could hold stock in the club, but others could petition for membership. The group purchased the five-acre homestead of Robert Mills, a prominent Galveston businessman, and laid out the property as a park, with a clubhouse (Mills’ former home), lawns, gardens and walkways, bowling alleys, tennis courts, croquet grounds, playgrounds and a dancing pavilion.

The Garten Verein’s tiered dancing pavilion, built in 1880, is the only one of the structures to survive the 1900 Storm (though it required extensive rebuilding).

After World War I, when overt Germanness had fallen out of fashion in America, a steady decline in membership in the Garten Verein led the remaining members in 1923 to sell the property to Stanley Kempner. He donated it to the city as Kempner Park, dedicated to his parents, Eliza Seinsheimer and Harris Kempner. It remains today one of the finest public spaces on Galveston Island, and its focal feature, now called Garten Verein, is managed by GHF and is available for rentals. Visitors can enter the park during daylight hours to get a closer look at the Garten Verein pavilion’s striking octagonal design and the simple but effective Victorian detail of its ornamentation.

The Garten Verein Park was the first site in Galveston with underground wiring. In 1896, a fountain was added at the north end of the property. The fountain was illuminated each night by hundreds of lights and held dozens of varieties of goldfish.

The Garten Verein’s social season opened each April. The club held concerts and dances throughout the spring and summer months and people used the grounds for picnics and gatherings.

The architect of the tiered octagonal dancing pavilion is unknown; it may have been Jon Moser, the city’s leading German architect. Construction began in 1879, and the facility opened in 1880. Originally, a circular stairway led to galleries above, but this was later removed to give more space for dancing and, according to one account, to prevent younger children from “romping” on the galleries.

During the 1900 Storm, debris piled five to ten feet high in the park, and the buildings and vegetation suffered considerable damage. The flagpole atop the dancing pavilion broke off and was not replaced. Instead, the members chose to have a “cute little cupola” added. It cost $10,000 to repair the damage to the park. The canal for the ocean-going dredge used during the grade-raising ran along Avenue O, the street that borders the south side of the property. The pergola north of the dancing pavilion, designed by Donald N. McKenzie, was built in 1911 in memory of Albert Kuhn, a charter member and director of the Garten Verein, the person responsible for the property’s landscaping. He died in 1910 from injuries suffered during an assault.

After World War I, anti-German sentiment caused a steady decline in membership and the members voted in 1923 to sell the property to Galveston insurance executive Stanley E. Kempner, who donated it to the city as a public park dedicated to his parents, Eliza Seinsheimer and Harris Kempner. Besides the dancing pavilion, the only other remnant of the park’s association with the Garten Verein is Donald N. McKenzie’s Albert Kuhn Memorial Pergola. This pergola consists of Tuscan columns and paneled end piers of reinforced concrete supporting a grid of widely spaced rafters with tailed ends.

The Garten Verein pavilion was restored in 1981 after a fire and in 1998, the entire Kempner Park and pavilion were refurbished to commemorate the 50th anniversary of the Harris and Eliza Kempner Fund. Garten Verein is managed by Galveston Historical Foundation and is available for rental.