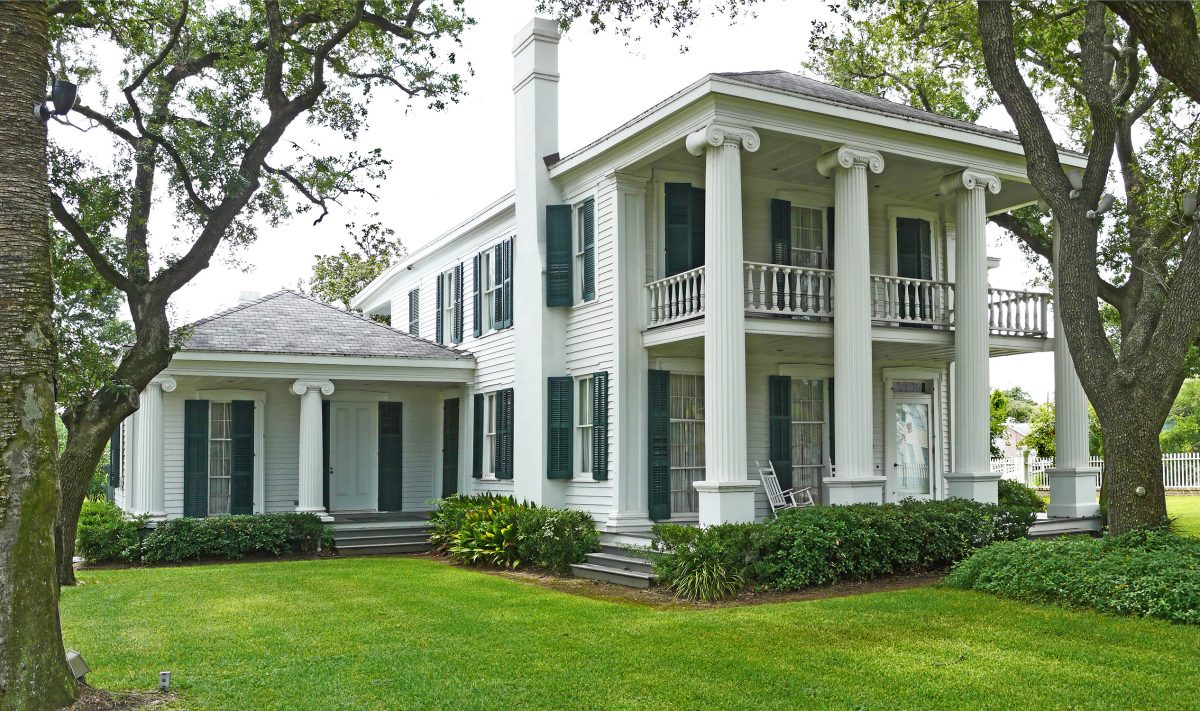 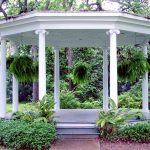 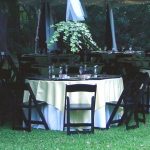 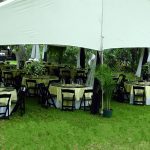 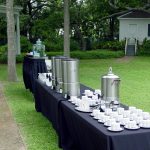 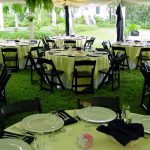 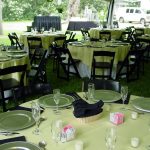 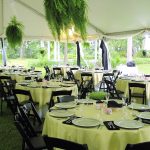 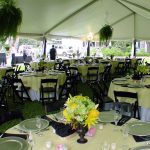 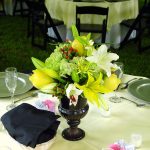 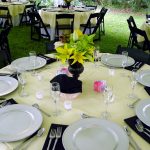 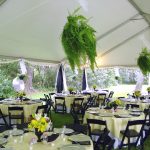 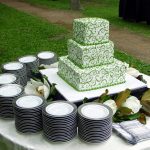 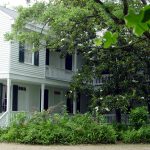 One of the founders of the City of Galveston, Michel B. Menard arrived in Texas in 1829. He was born near Montreal in 1805 and entered the fur trading company of John Jacob Astor at the age of 14. Menard arrived in Nacogdoches in the 1830s and began speculating in Texas land. Because land was only granted to Mexican-born Texans at that time, many of Menard’s land deals were made by Juan Seguin, a Mexican citizen who eventually fought under Sam Houston at the Battle of San Jacinto. Seguin purchased 4,600 acres at the eastern end of Galveston Island on behalf of Menard in December 1836. With this claim, Menard formed the Galveston City Company with Samuel May Williams and other prominent Texas businessmen in 1838. Galveston was incorporated a year later.

The house, built in 1838 and the oldest on the island, is in the Greek revival style. The furniture and furnishings, with few exceptions, all date from the first half of the 19th century (1800-1850s).

They are of the federal, empire, regency, Biedermeier, and William IV styles, as interpreted by American, English, French and German artisans. Carpets, drapes and upholstery fabrics are reproductions appropriate for the period 1830-1850.

Michel Menard died in 1856 and his descendants occupied the house until 1879. In 1880, the house was bought by Edwin N. Ketchum. Ketchum was police chief during the 1900 Storm. The Ketchum family owned the home until the 1970s. During the early 1990s, the house was in such disrepair, it was threatened with demolition by the City of Galveston. The current owners purchased the house and spent years researching, repairing, and reconstructing it. Through a partnership with Galveston Historical Foundation, the house is operated as a museum and is available for private events.